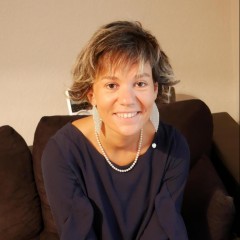 I’m working on Bayesian AB Tests for a showcase project. 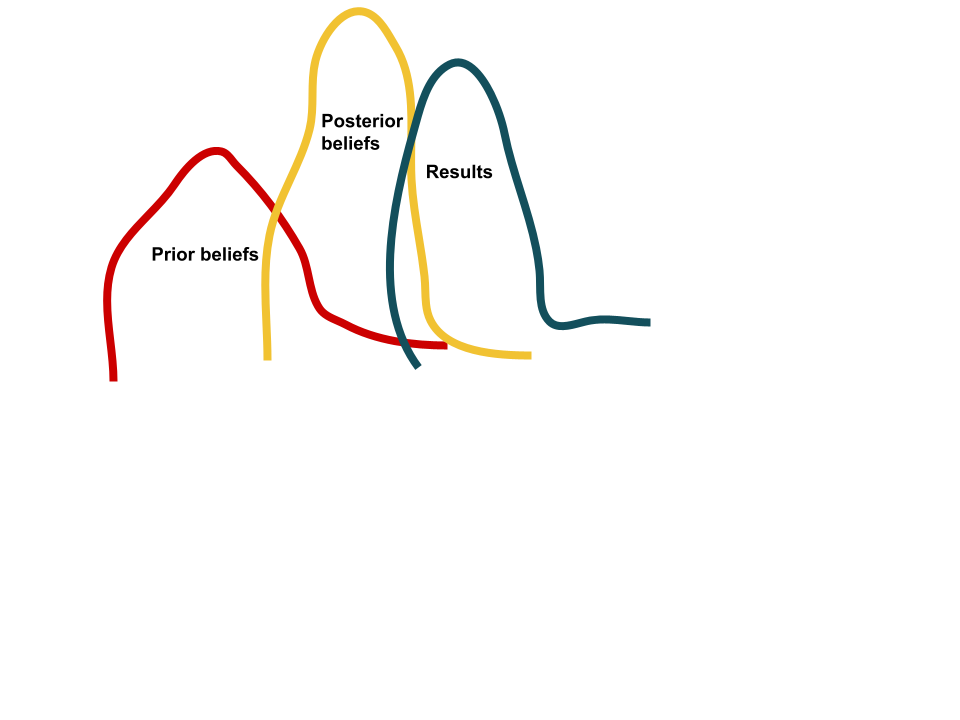 Example: you want to change the background colour of your website: from blue to green. You have 2 variants: blue (the old colour) and green (the new one) that you want to test.

You’ve done some research and know that in your industry, green is a colour generates 16% of conversion whereas blue generates 10% in your company.

These 16% and 10% are your prior beliefs. The experiment gives you some results. And the combination of both is the revision of your former beliefs: your posterior beliefs.

Set your prior beliefs as a beta distribution

If you think that your new color will give 16% of conversion, you can set your beta distribution as: Beta(16, 84).

Modulate your prior beliefs

The higher the numbers in a beta distribution, the more confident you are. High numbers will decrease the variance of your curve whereas low numbers flatten your curve. 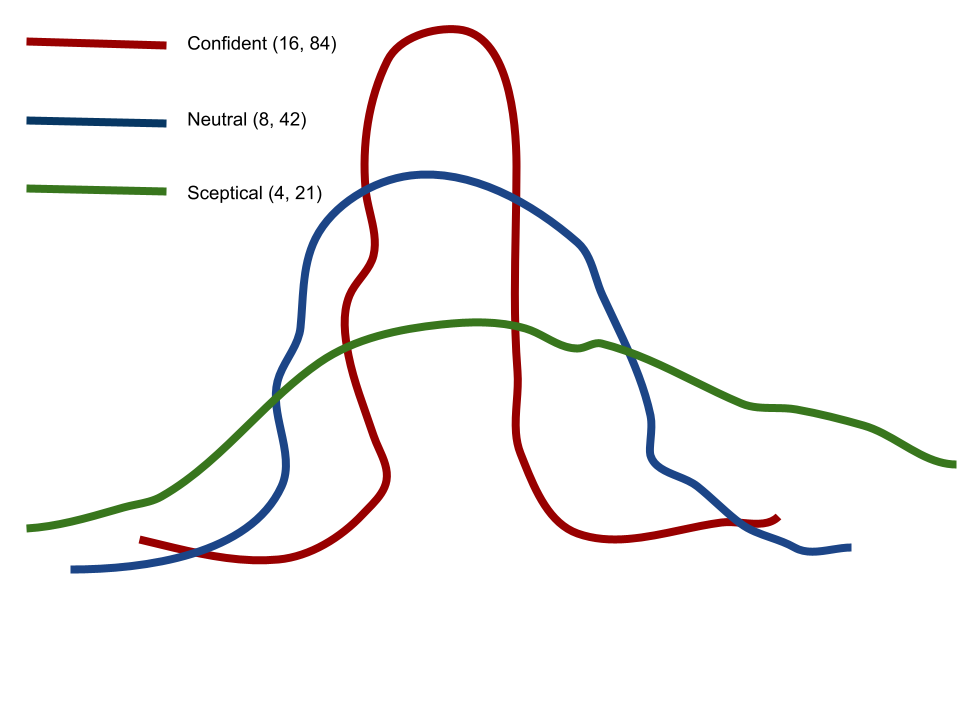 The ratio is the same (16%), but not the curve and then not the strength of your beliefs.

Issue 13: Kubernetes and DevOps concepts Contributing to open source is not what I thought it was